Understand the barriers and bottlenecks which limit desired behaviors of patients and HCPs in the pharmaceutical industry and how messaging boosted by heuristic science can effectively influence any stakeholder audience. 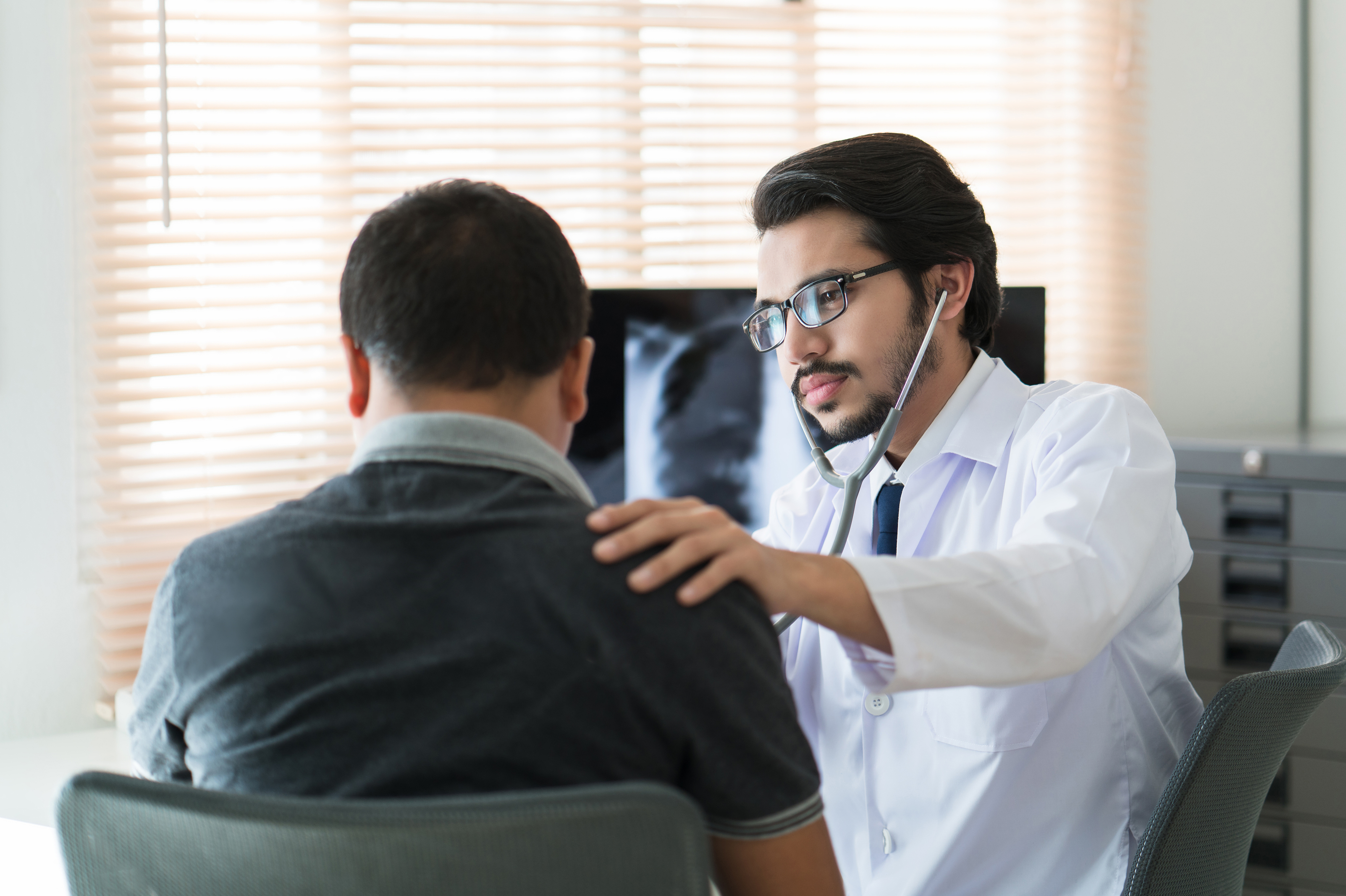 The diagnosis of cancer and its further management is usually not conducted by the same doctor. A patient doesn’t directly go to an oncologist and ask for treatment. Instead, a patient visits a general practitioner or a primary care physician to figure out what’s wrong with them. The GP or PCP then might suspect cancer, and refer them to specialists for further investigations and treatment.

Early diagnosis is important in any progressive disease. However, it becomes increasingly more crucial in cancer patients because if tumours are detected late, they might have already metastasised to various parts of the body; leaving doctors incapable of managing them satisfactorily. In the late stages of several cancers, only palliative care may be offered.

This means that even though we have powerful drugs in our arsenal to combat cancer, we might not get a chance to use them adequately. Which is a waste of our therapeutic potential.

These facts warrant a deeper understanding of the decision-making process of the general practitioners because they are the ones that might help in the early diagnosis of cancer.

Two types of thinking might help GPs diagnose a patient: analytical and in tuitive.

Diagnosis is easy when symptoms are specific. However, specific symptoms might show up only much further in the disease course; when it might be too late. That is why, suspecting cancer on the basis of non-specific signs and symptoms, through intuitive thinking or what some GPs refer to as ‘gut instincts’ or ‘alarm bells’ becomes crucial for early diagnosis.

However, GPs might have trouble trusting their gut instincts. This might be because they aren’t able to articulate exactly what their gut instinct was or why it arose. This hurdle has an actual neurological basis.

The lack of articulation also gives rise to accountability bias. This occurs when a person thinks that they might have to explain his decision to someone else; which in this case, the GP is unable to do because they themself won’t understand their decision. And hence, this bias leads to a suboptimal decision.

However, if GPs are able to trust their gut instincts more, they might be more lenient with ordering further investigations or referring to specialists when they suspect that a patient might have cancer. This would lead to higher rates of early diagnosis, as suggested by a study conducted by Smith et. al¹ that found that GPs using gut instincts for diagnosis had a 4 times higher chance of diagnosing cancer in early stages.

The pooled odds of a cancer diagnosis were four times higher when gut feelings were recorded (OR 4.24, 95% confidence interval = 2.26 to 7.94); they became more predictive of cancer as clinical experience and familiarity with the patient increased.

We tend to believe that gut instincts might not be good for decision-making because it’s vulnerable to biases and heuristics. However, gut instincts help in cancer diagnosis because they don’t actually arise out of thin air, as one might feel they do. Instead, they are actually nothing but pattern recognition by a GP’s right-hemisphere or intuitive thinking sharpened over many years of clinical experience.

On the flip side, GPs relying on their gut instincts also makes them vulnerable to biases like patternicity or apophenia. This means that they might imagine patterns where none exist and suspect cancer in patients when they don’t actually have it.

However, this bias is relatively harmless as upon further investigations, it will be clear whether the patient has cancer or not.

In fact, being biased towards suspecting cancer might even be helpful because it would mean fewer cases of cancer will be missed so there would be fewer false negatives. The reward, in terms of early diagnosis of cancer, is much higher than the cost, which is basically just a few extra investigations.

That’s why the gut instincts of experienced general practitioners play an important role in prompt diagnosis of cancer, proper and timely exploitation of our medical arsenal and the resulting improvement in the oncological outcome of cancer patients.

Share this Blog posts to your social media handles.